Each year, Accelerate Institute honors two transformational school leaders from around the country with the prestigious Ryan Award. Explore who has been selected for this distinguished honor—and the outstanding student achievement they’ve accelerated at their schools. 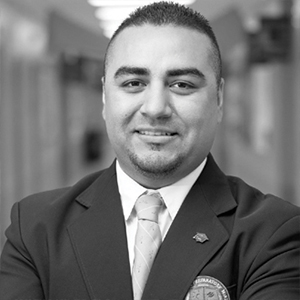 Joán Álvarez, a 2019 Ryan Award winner, came on as founding principal of IDEA McAllen College Prep in McAllen, Texas in 2012. By the 2017-2018 school year, 73% of students were proficient in state testing for reading and math—up from just 52% during the 2014-2015 school year. As a personable and inspirational principal, colleagues say Joán’s leadership style was key to accelerating students’ performance. “He never missed an opportunity to celebrate students’ growth and achievement, both on an individual and collective level,” one said. 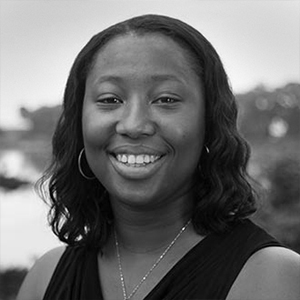 Lindsey Robinson was presented with the 2019 Ryan Award after helping elevate student achievement at Chicago International Charter School - Avalon in the Avalon Park neighborhood on the South Side of the city. Under Lindsey’s leadership as elementary principal, CICS Avalon was the second-best performing school in Illinois among those predominantly serving African-American and low-income students. Lindsey is the first-ever Ryan Fellow to be honored with the prestigious Ryan Award. 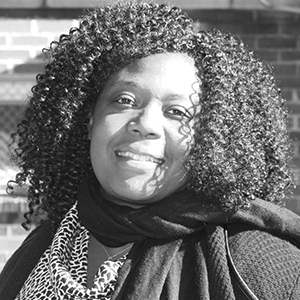 Jody-Anne Jones, a 2018 Ryan Award winner, knows a thing or two about school leadership. What she didn’t always understand though, are the nuances of taking over a school that don’t necessarily exist when starting a new one from the ground up. Find out what Jody-Anne learned when she came on as principal of North Star Academy Clinton Hill Middle School in Newark, New Jersey.

Brooke East Boston is the No. 1 K-8 school in the state of Massachusetts. The school’s success is largely the result of Principal Molly Cole’s calm and steady leadership. Read on to discover how the 2018 Ryan Award winner works to drive continual growth at Brooke East Boston, where 74% of students qualify for free-and-reduced lunch. 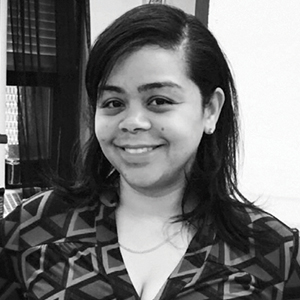 Alexa Sorden, winner of the 2017 Ryan Award, served as a lifeline for 356 K-5 students in the South Bronx, New York City when she stepped in as founding principal of Concourse Village Elementary in 2013. For Alexa, intrinsically motivating students was key. She implemented a behavioral rewards system and new uniform program to that end. By 2016, 99% and 94% of students were proficient in the state math and English-language arts exams, respectively—over 50 points above the citywide results. 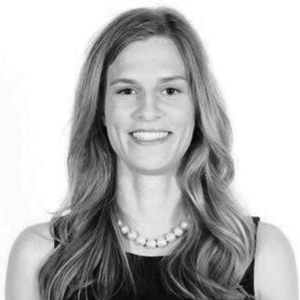 Elizabeth Vandlik, winner of the 2017 Ryan Award, is a firm believer that when children are given the chance to succeed academically, they can surpass our wildest expectations. Explore how she and her staff reimagined every moment of the school day to give students the opportunity to discover a brighter future. 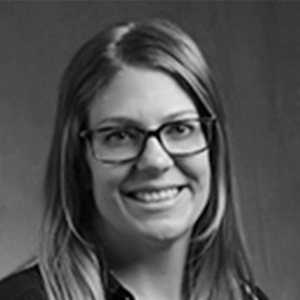 Hannah Lofthus, founder and chief executive officer of the Ewing Marion Kauffman School in Kansas City, Missouri, believes that in the right educational environment, each and every student can live up to high academic expectations. The 2016 Ryan Award winner knows that creating the right environment requires a comprehensive approach that addresses every component of the school. 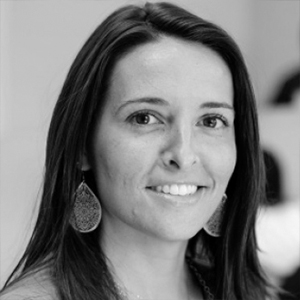 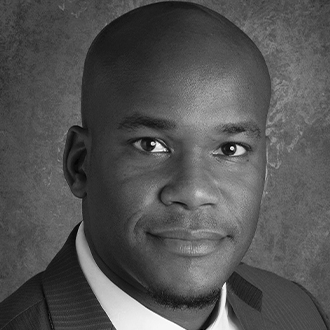 Educators at EastSide Charter School in Wilmington, Delaware just couldn’t do what needed to be done to accelerate student performance and save the school. That is, until Lamont Browne showed up as executive director. Find out more about the 2015 Ryan Award winner and how his transformational leadership style helped EastSide earn its highest performance marks ever. 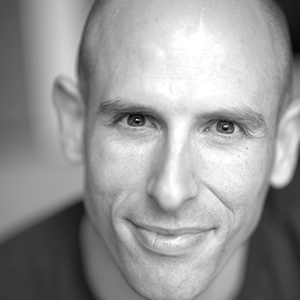 As a former corporate turnaround consultant, some might say Tyson Kane wasn’t the first person they’d choose to take the leap as founding principal of Chicago Bulls Prep. It turns out, though, that when it comes to delivering a quality education for students, many of the same approaches apply. Learn more about the 2015 Ryan Award winner. 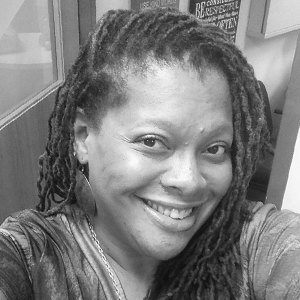 When students arrived below grade level at Atlanta Heights Charter School, Melissa Jones Clarke made all of the right decisions as founding principal to elevate their academic performance. It’s why one colleague says the 2014 Ryan Award winner is her go-to expert on how to “successfully open a new school in an urban environment.” 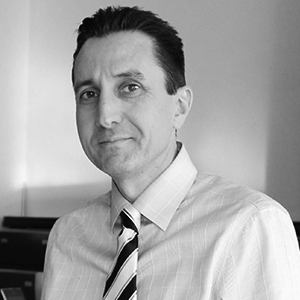 Michael Mann’s tireless efforts to expand educational opportunities for his students at North Star Academy College Prep in Newark, New Jersey are what led Accelerate Institute to honor him with the 2014 Ryan Award. Learn more about his approach to discover what makes him so successful. 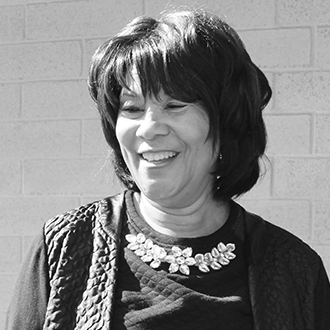 As the daughter of a teacher, 2014 Ryan Award winner Eva Stevens has always had a special place in her heart for schools. Learn about the transformational work she’s done as principal at Phoenix’s Heatherbrae Elementary School, which she’s called home since 2000. 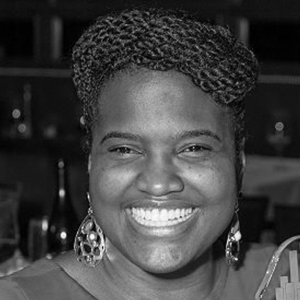 Achievement Prep is one of the highest-ranked schools in Washington DC when it comes to both student achievement on standardized tests and the progress that students make over time. Wright earned a bachelor’s degree from Hampton University and a law degree from George Washington University School of Law. Wright started out as a corporate real estate attorney before she moved to the world of education. She worked as an administrator in another DC charter school, then completed a fellowship through Building Excellent Schools. 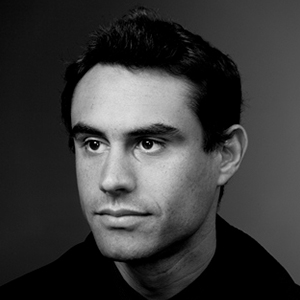 Prior to founding Sci Academy, Marcovitz was a teacher and assistant director at New Orleans Charter Science and Math High School, known as SciHigh. He also taught for Boston Public Schools. He has a bachelor’s degree from Yale University and a master’s from Harvard University.

Explore the rest of the Accelerate Institute
Resource Center