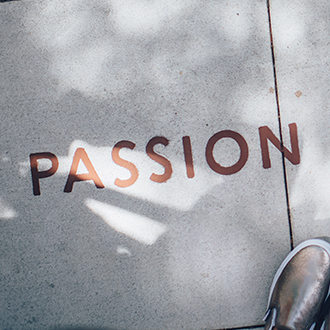 Accelerate Institute has recognized two transformational urban educators with the prestigious 2018 Ryan Award at surprise ceremonies before their students and staff. 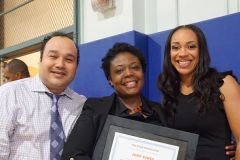 "Year after year, far too many children in the U.S. fall behind because they don't have access to a quality education,” said Accelerate Institute Founder Pay Ryan, Jr. “Jody-Anne Jones refused to accept this and attacked the problem of the achievement gap with the urgency it deserves, making sure every student at Clinton Hill is given the opportunity to succeed.”

Jones began her career with North Star Academy as a teacher in 2006. She went on to serve as an instructional leader and then dean of students and curriculum before stepping into the principal role at Clinton Hill Middle School in August 2014.

Michael Mann, head of school at North Star Academy College Preparatory High School, said Jones’s effective leadership style provides students a foundation for success by the time they enter his school. Mann was a winner of the Ryan Award in 2014.

“Jody is very results oriented," he said. "She conveys the sense of urgency and she doesn’t wait for problems to solve themselves or get worse or float away. She tackles problems she sees head on.” 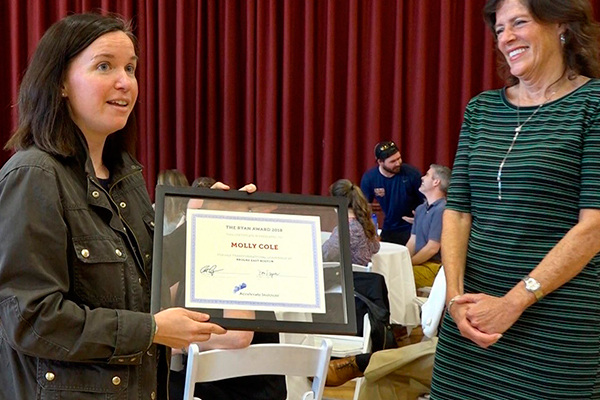 Jones joins Molly Cole, founding principal of Brooke East Boston, as a 2018 Ryan Award winner. Students at Cole’s school last year ranked No. 1 in math among all K-8 schools statewide testing. They ranked in the top 12 percent for English and language arts.

Cole taught first grade at Brooke Charter Schools’s Brooke Roslindale school before founding Brooke East Boston in 2012. She holds degrees from College of the Holy Cross and Harvard University, and was part of the Teach For America corps.

Cole’s staff described her as a leader who fosters ongoing learning and development of, not only her students, but Brooke East Boston’s adults as well. “She shows the people she coaches and works with that she genuinely cares about them and their success," said assistant principal Katherine Kirby.

The national Ryan Award was created in 2012 to honor high-impact school leaders who accelerate student achievement at urban schools. The award comes with a $25,000 honorarium, and winners are invited to teach other school leaders at Northwestern University’s Kellogg School of Management. This year’s awardees will be honored at Accelerate’s annual Impact Dinner on Oct. 4 in Chicago.

If you know a transformational school leader who is making great strides to close the achievement gap in urban education, nominate them today. Contact Himali Patel at hpatel@accelerateinstitute.org to submit your nomination.

Nominate a Transformational Principal for the 2020 Ryan Award